Shane Pestana jubilantly proclaimed, “We own Texas!” as the Ironmen finished off Bad Company in the 1995 NPPL Dallas Open pro finals. Indeed, they did reign supreme over their home state; after all, they had claimed victory in this event back-to-back from 1993 to 1995! In ’93 alone, Ironmen made it to each of the five events’ finals and won; following that up with placing second or higher at three out of four tournaments in 1994 (with one reffed); finally making a mark by achieving third place or better for every tournament played during ’95! Boasting the title of most powerful team in its era, it seemed as though nothing could stand in these Ironmen’s way. That is until 1996 when one poor outing at the World Cup pushed them out of championship contention (though they did win two events and place respectably in the other two). This misfortune marked not only their downfall for that year but also signalled an end to this iconic team. Captain Bob Long was let go and with him went any hope for a triumphant return for these Ironmen.

Their dominance on the paintball field was only part of this team’s remarkable story. Bob Long, the Ironmen’s captain and undisputedly dubbed as history’s greatest tournament team captain, began his successful journey in paintball with them then – which continues today. He is best recognized for designing some of industry’s most prominent guns such as The Intimidator and Victory Paintguns; but even more so for being a legendary leader across teams around the world. Away from the sport, he has also established himself an acclaimed bow-hunter who has traversed further than many have ever gone beyond their own states!

Those of us lucky enough to witness Marty Bush, one of the final professional paintballers to put aside his pump-gun, were treated with a show unlike any other. Not only did he bring an unprecedented level of skill and talent onto the field but also left opponents in awe as he pioneered talking trash – something that has since become commonplace amongst players! “I remember watching the Ironmen and Bad Company in the finals in Texas one year. It was a really tough game. Marty was coming down the tapeline and one of ‘Company’s players who was shooting at Bush was yelling, ‘check yourself’ over and over and over. Meanwhile, Marty crawled the tape until he got almost close enough to touch the still yelling Bad Company player. Marty quickly popped up and ‘grilled’ him and loudly said, ‘Check your face player!’ That was Marty’s M.O.” – John Amodea

The Ironmen team comprised of some of the greatest paintball players, including renowned names such as Bob Long, Shane Pestana, Daryl Trent and Marty Fisch. Other influential figures who made up this formidable squad included Marty Bush, Clayton Kyle Dave Youngblood and Jamie Cannivaro – along with several other noteworthy contenders. 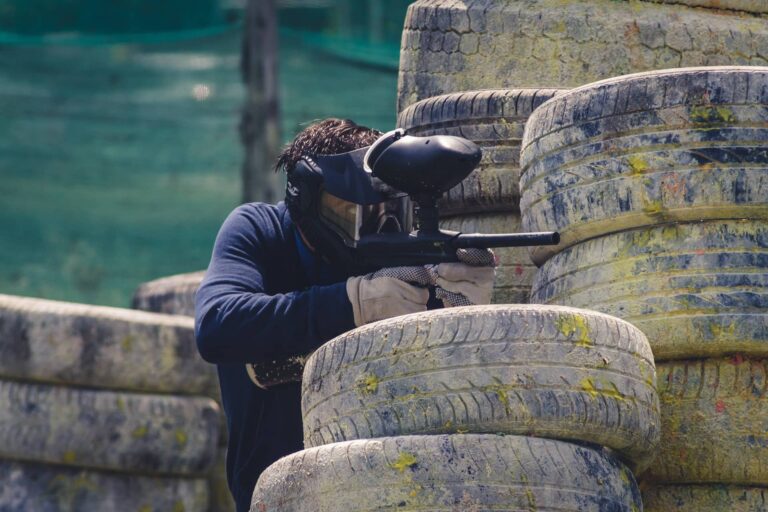 Paintball has seen an immense amount of people that have shaped and evolved the game, making it nearly impossible… 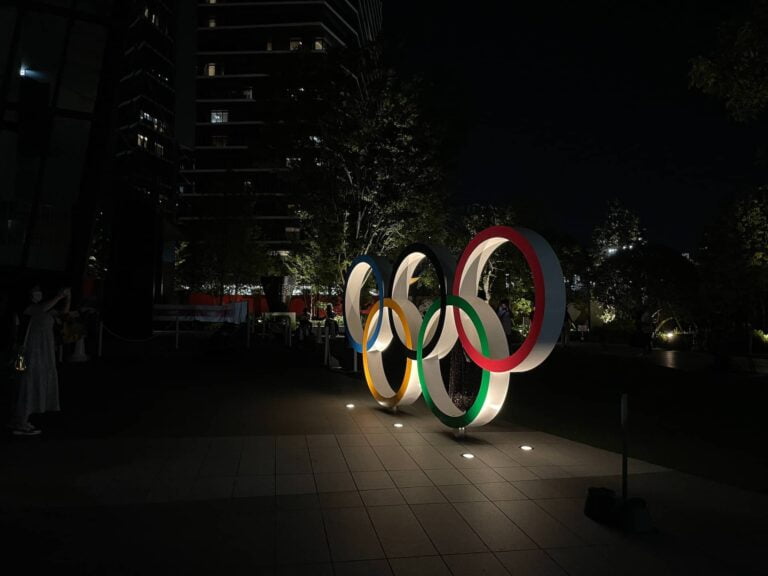